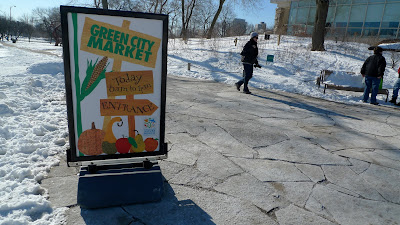 It is a lovely coincidence to celebrate both (Saint) Valentines Day and the Year of the Tiger on the same day, you can do both, or pick one over the other.

Apparently there are differing opinions on why Saint Valentines Day is celebrated. It supposedly begins in quite a juicy little nugget of a way, in Ancient Rome, as a pagan "fertility festival". This of course conjures up all kinds of images, none of which can beat the one that they mention in this article in the Telegraph where it says "young men would strip naked and use goat- or dog-skin whips to spank the backsides of young women in order to improve their fertility". Brilliant. Fast forward through a few men (and a saint circa AD 289) named Valentine being executed on February 14th and you arrive right smack in the middle of the 18th century when the passing of love notes became popular in the UK.

This year is the year of the Metal (element) Tiger in the Chinese lunar calendar. Chinese New Year is always celebrated over the course of 15 days and it generally falls somewhere between the end of January and early February. Chinese New Year cycles every 12 years with 12 animals representing each year, each animal manifesting with different characteristics. The Year of the Tiger is the third sign in the Chinese New Year and is symbolic of bravery. People born in this year are thought to be fierce as well as noble. This year in particular is predicted to be a year of a lot of change and upheaval, at the personal and world level. It is a year to 'de-weed' your garden so that the things you really want to flourish will have the opportunity to.

We cheated and celebrated both yesterday evening, taking a whole day to do our shopping - first at the farmers market, then Fulton Fish Market, then a few things at another store, and finally we ended at a wine store to pair up wines for each of our six courses (which took us 6 hours to eat)! Interspersed you'll find links to previous posts on the medicinal aspect of some of these ingredients. Lots of aphrodisiacs (oysters and chocolate truffles) as well as celebratory Tiger foods (roasted bone marrow and lamb). 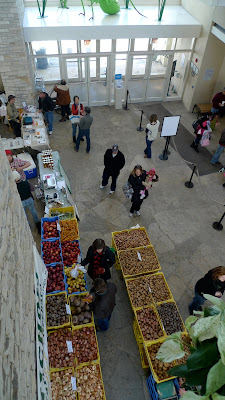 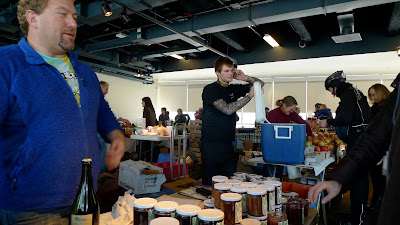 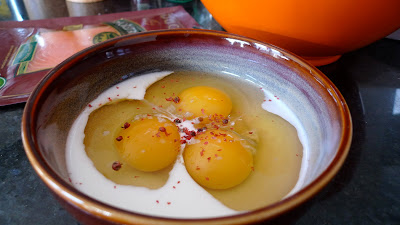 Before we could begin to cook we had some farm fresh eggs with red peppercorns, that I pretended were Tigers eyes. 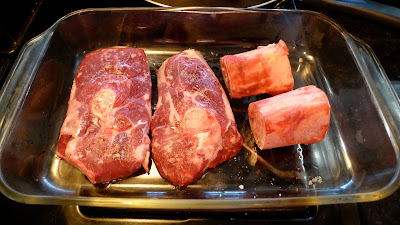 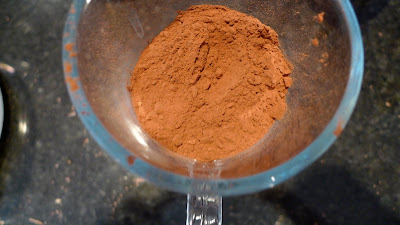 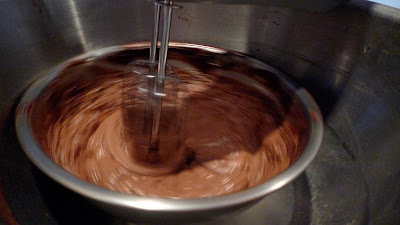 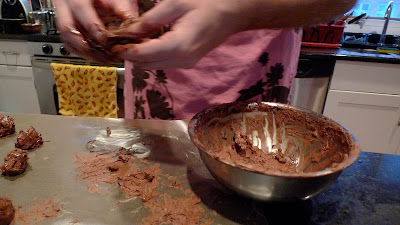 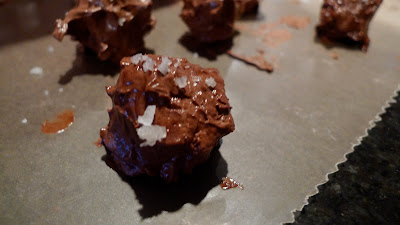 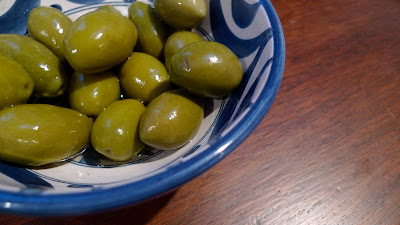 We nibbled on cerignola olives while the truffle assembly took place. 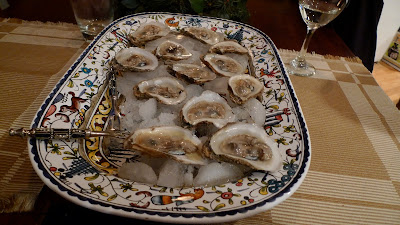 First course was a crisp wine with some oysters. 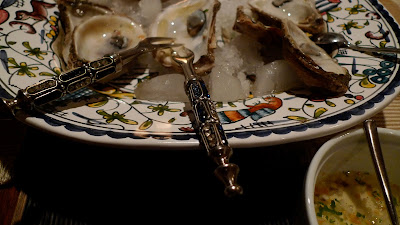 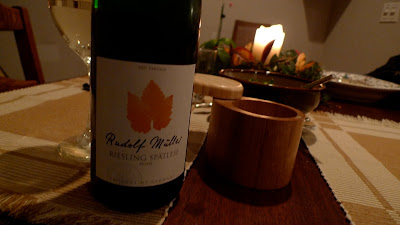 Oysters were followed by the roast beef bone marrow, served with a lemon parsley salad and a semi-sweet wine. 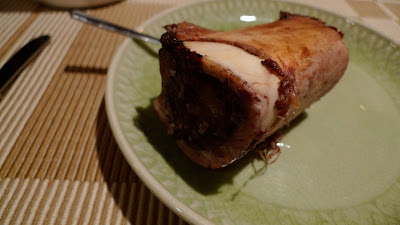 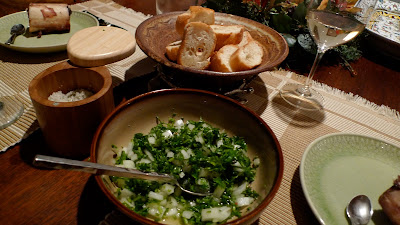 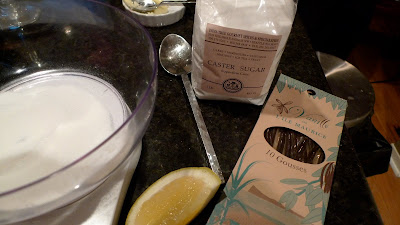 Before moving on to the third course, we worked on the Ile Flottante. 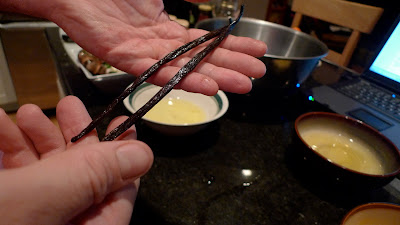 Beautiful vanilla pods, which are consequently cultivated from orchids, a proper post on this is coming soon! We got our vanilla from culture vanille, based out of Mauritius. 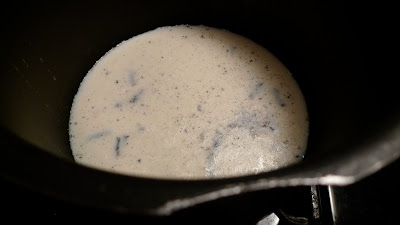 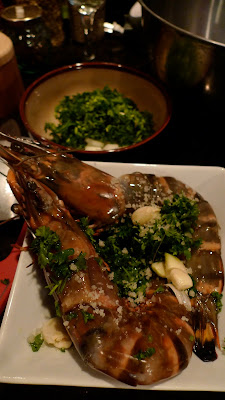 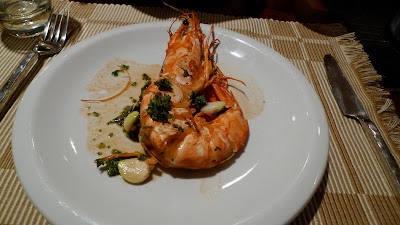 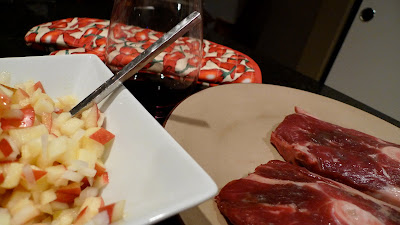 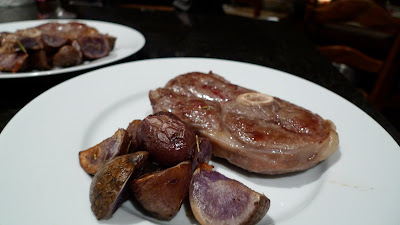 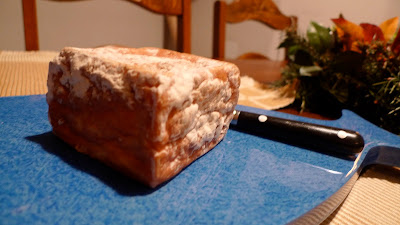 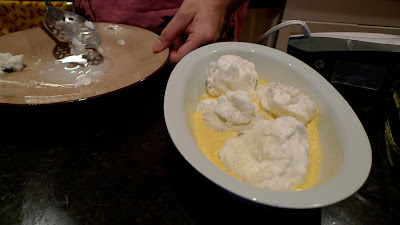 Final course: Ile Flottante and a truffle was consumed but not pictured!


Have a Happy Valentines and Chinese New Year!!
Posted by The Spice Doc at Sunday, February 14, 2010