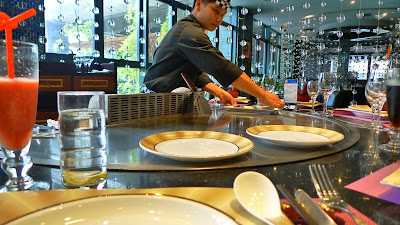 Since I will soon be relocating to Chongqing (formerly Chungking), which just so happens to be Chicago's sister city, I thought I'd share a few snippets of the life and food there. There will be more as the years go by and I delve even further into yao shan (medicinal cooking) which is a big part of why I am going there. Chongqing lies in the heart of China in between the rich agricultural provinces of Sichuan, Hunan, Guizhou, and Hubei. It is the fastest growing city in China, which may really mean, in the world. Already there are 30+ million people living there and those figures don't account for a lot of unregistered people. The city is both inexorably new and old at the same time, a clash that makes for a vivid experience that literally slams into all your senses ... taste being one of them in the ma la (numb - spicy) variety of Sichuan cuisine.

Already on this short reconnaissance trip, I learned a few new medicinal kitchen tricks and recipes. I'm working on learning the 8 hour (sometimes it's 3 days) triple steamed Fritillaria bulb (Chuan Bei Mu) and Pear soup that I was lucky enough to taste at a very special welcome dinner for us. Because it was SO hot (Chongqing is referred to as the "furnace city" in the summer months) I did not partake in their own special style of hot pot, huo guo, but as soon as the Fall chill enters, I'm sure I'll be happily eating many a huo guo meal. For the time being, I'll leave you with a little taste of Chongqing, in no particular order.. 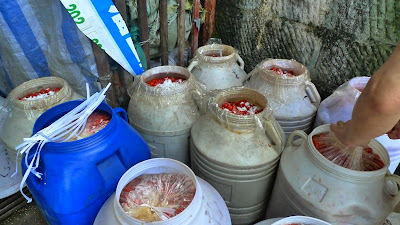 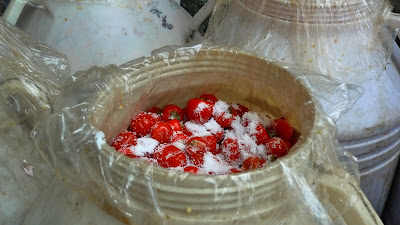 La jiao, making chile sauce, the magnificent awakening smell led us there by our noses. 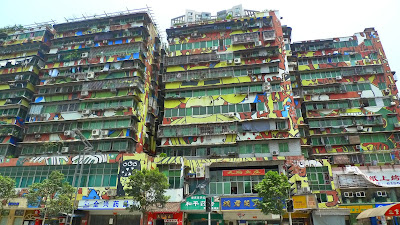 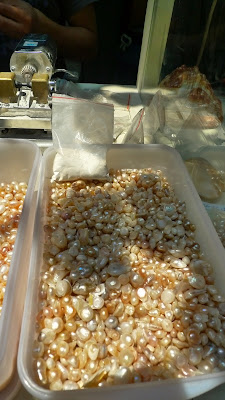 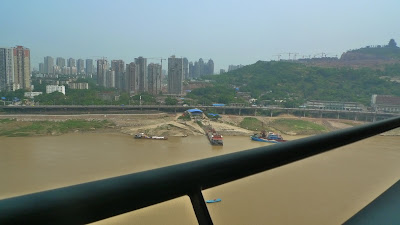 View of the Jialing River from our future balcony. 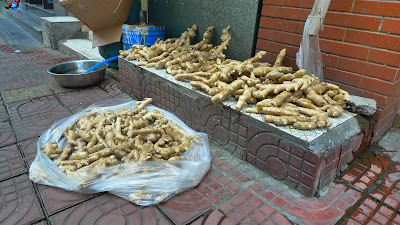 Ginger outside a little noodle shop. 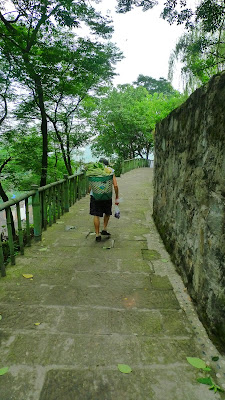 Winding mountain roads in the old part of Chongqing, Ciqikou. 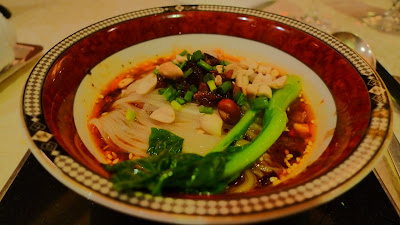 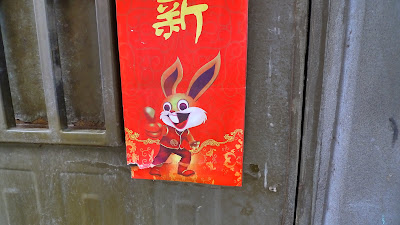 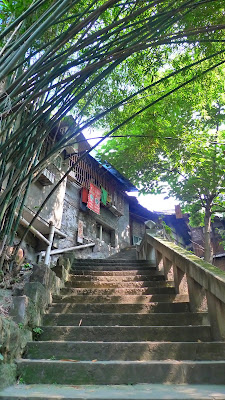 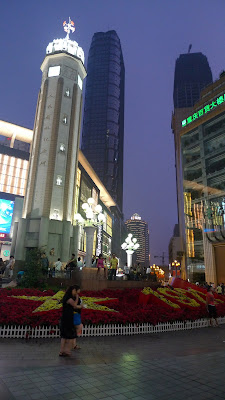 Jiefangbei, the new part of Chongqing, in the evening. 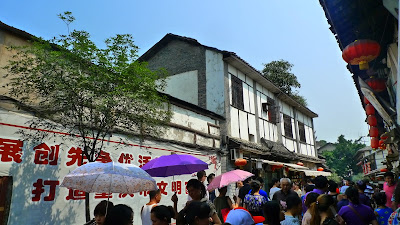 Umbrella culture to save yourself from the burning sun during the summer months. 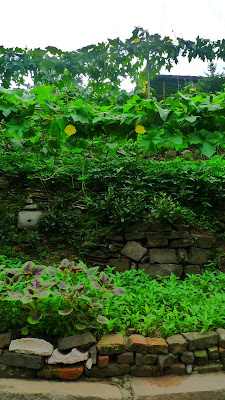 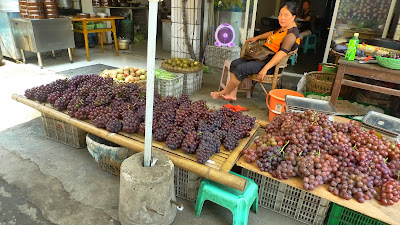 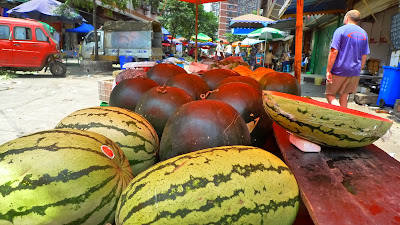