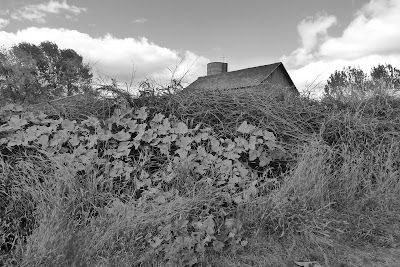 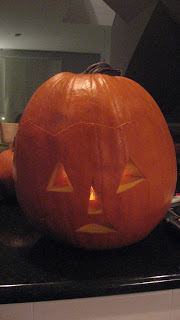 I love the Fall and I love pumpkins, and not only to carve scary faces into but to cook in a million different ways. I finally managed to get out of the city and go pluck some pumpkins from their patch just a week ago. Almost 80% of pumpkins are harvested in October so now is the time to enjoy these lovely (mostly) orange globes. And there are many kinds to enjoy as you can see in the pictures below. 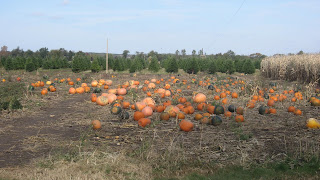 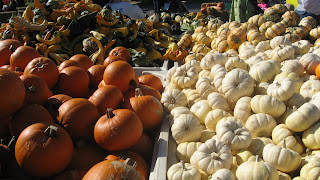 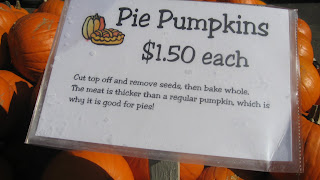 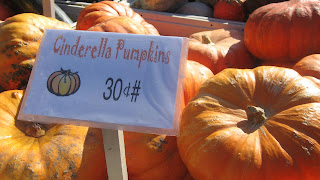 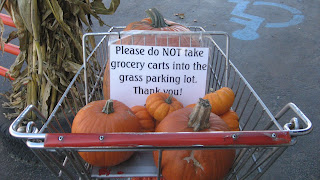 Before the pumpkin became the jack o' lantern it was used not only for sustenance, but also as medicine. The pumpkin is native to North and Central America and can be traced back 7,000 years (even longer than the 4,000 year history of Chinese Medicine). Pumpkins were a Native American staple, and they were also used to treat parasitic infections and wounds. Pumpkin seeds are currently being studied as a preventative for kidney stones according to two clinical trials being conducted in Thailand. In Chinese Medicine pumpkins have a cooling thermal nature with a sweet and slightly bitter flavor. They are used medicinally to treat disorders such as dysentary, eczema, and edema. They regulate blood sugar and benefit pancreatic function (very relevant in the treatment of diabetes and hypoglycemia). Pumpkins also combat phlegm and help to alleviate bronchial asthma through this function. Pumpkin seeds are still used to treat parasitic infections in TCM, much like in the aforementioned use by Native Americans.

There are many ways to eat pumpkin, but I will share the way I recently cooked it. I wanted to keep it as healthy but also as tasty as possible and so I created a pumpkin based lasagna, sans the pasta sheets, instead using zucchini and eggplant layers. After baking my little pumpkins, I scooped out the lovely orange flesh and mashed it up with a little butter and salt. I then placed it between thin sliced layers of zucchini and eggplant and topped it with a spicy red tomato sauce and fresh buffalo mozzarella. I baked it for approximately 40 minutes at 375 degrees F. With a sprinkle of coarse sea salt on top before serving, it turned out sweet, fresh, savory, crisp at times, and an overall delicious Fall recipe. 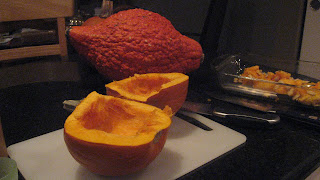 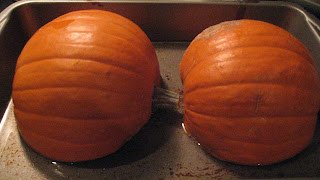 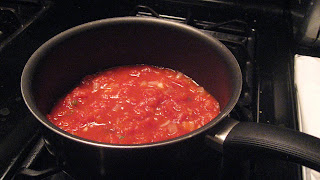 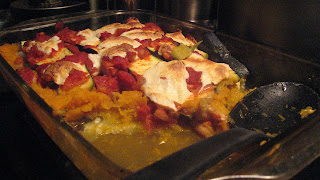 1. Bake pumpkin cut side down for 30-40 minutes at 350 degrees F. Check for doneness and let sit and cool. Remove flesh from skin and mash with butter and salt to taste. Set aside.
2. Slice onions and garlic and chiles and saute in olive oil, add tomato sauce, salt and pepper to taste, let simmer and then cool when ready.
3. Slice 2 medium size zucchini's and one long purple eggplant into thin length-wise slices. Toss with salt, pepper, and olive oil lightly.
4. Place one layer of zucchini on bottom of baking dish, add one layer of mashed pumpkin, add thin layer of eggplant, add another layer of mashed pumpkin, add final layer of zucchini and top with spicy red tomato sauce and slices of mozzarella.
5. Bake for 40 minutes to an hour at 375 degrees F. Let cool for 5-10 minutes before serving. Tastes better the 2nd day! 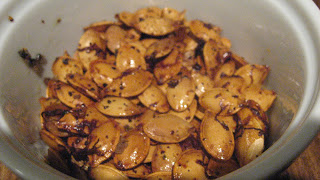 And as for the seeds (not to be wasted!) I tossed them with olive oil, sea salt, and Japanese red chile flakes and baked them for approximately 30 minutes at 300 degrees F.
Posted by The Spice Doc at Saturday, October 24, 2009